Founded in 1364 by Casimir the Great, the Jagiellonian University in Kraków (originally: Akademia Krakowska) is one of Europe’s oldest universities and Poland’s oldest higher education institution. Since its establishment, the university has been an international centre opening its doors to Poles and other nationals. Some of the famous alumni include important historical figures and scholars such as Nicolaus Copernicus and Karol Wojtyła (future Pope John II). Today, the Jagiellonian University comprises 16 faculties and employs nearly 4,000 academics, providing education in diverse fields of study to almost 40,000 students. The university is one of the leading Polish scientific institutions that is home to many research societies and networks. Its employees engage in state-of-the-art research and collaborate with major academic centres from all corners of the world. In 2018, in Reuter’s Top 100: Europe’s Most Innovative Universities ranking, the Jagiellonian University was the only higher education institution representing Poland and Eastern Europe. In 2019, the Jagiellonian University became one of the 10 Polish research universities selected in the “Excellence Initiative – Research University” programme announced by the Polish Ministry of Science and Higher Education.

The university is located in the historic city of Kraków – Poland’s former capital city, a vibrant cultural centre and a popular holiday destination visited by thousands of tourists. Kraków is appreciated by both domestic and international travellers as a city of culture, education, business and science.


Conference venue (click on the map to enlarge it) 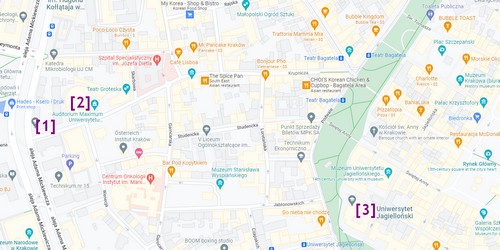 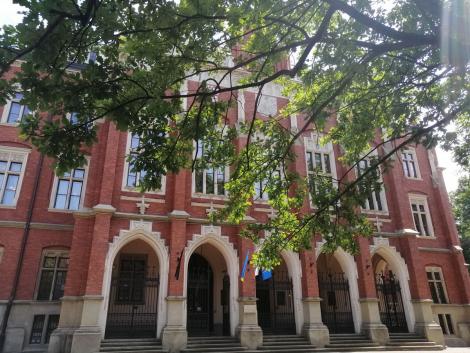 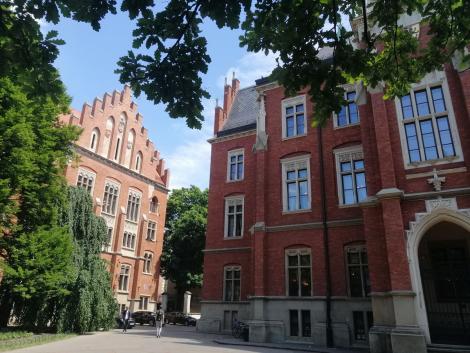 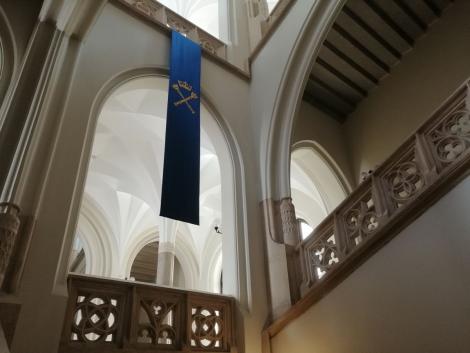 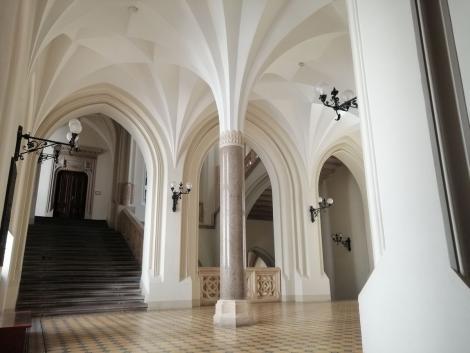 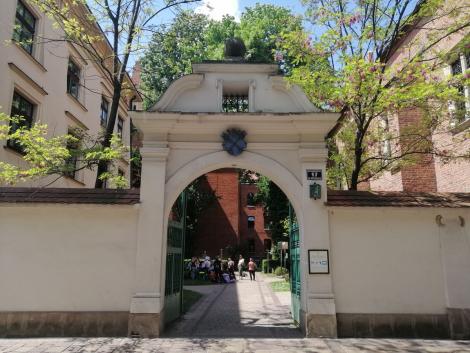 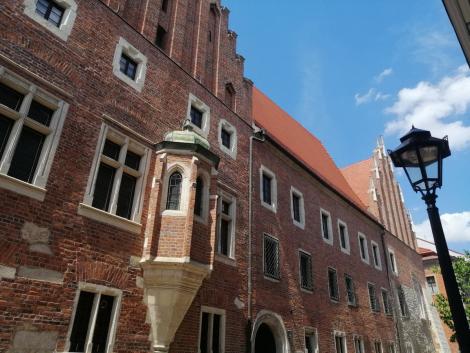 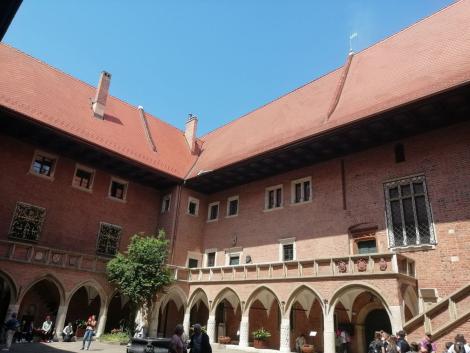 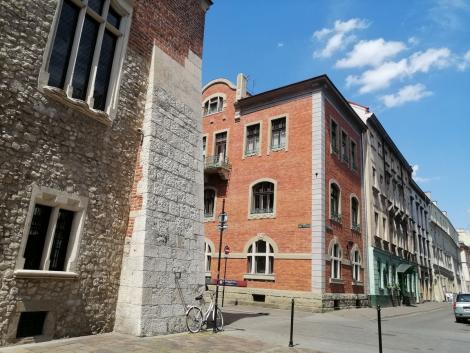 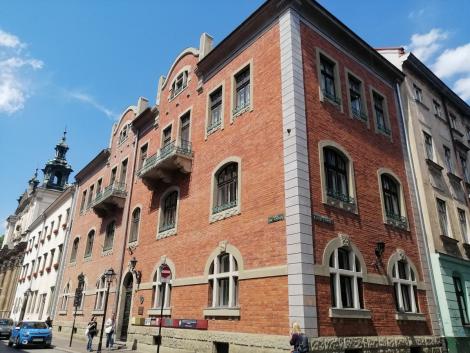 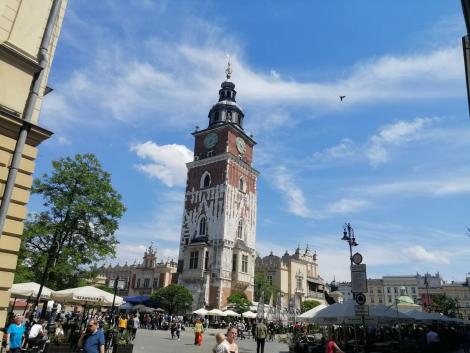 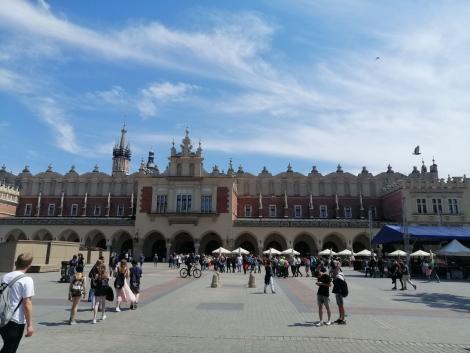 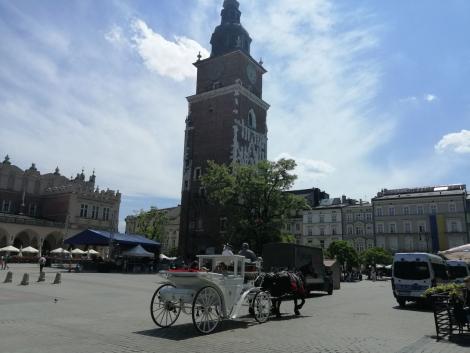 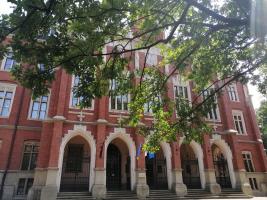 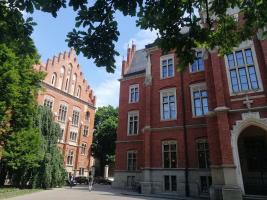 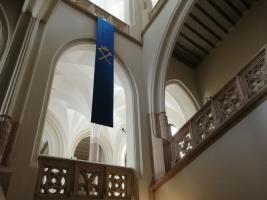 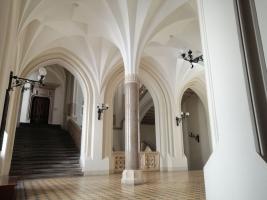 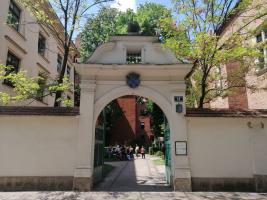 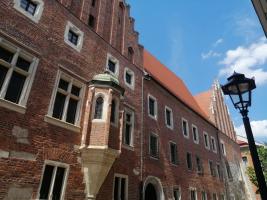 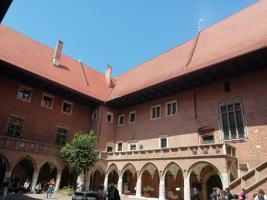 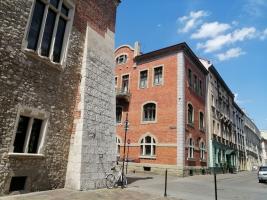 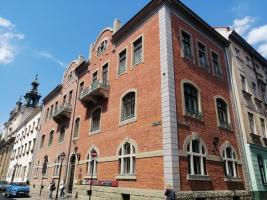 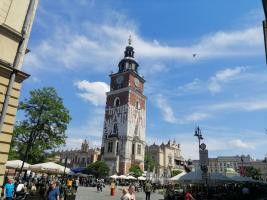 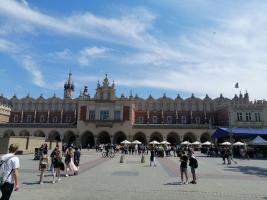 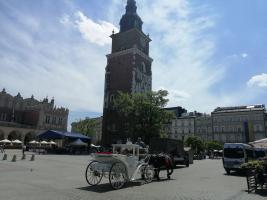